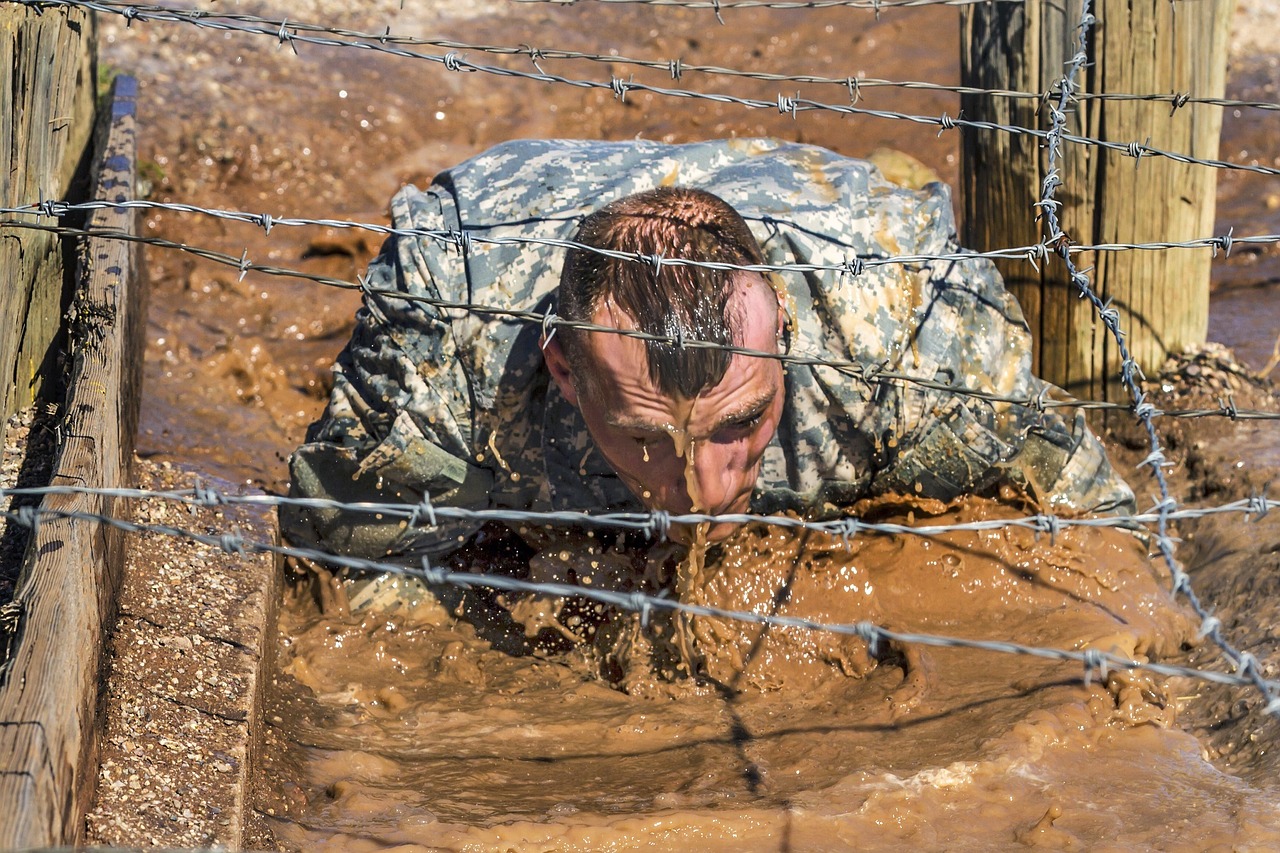 When you are persistent you will always have some level of success but those who give up never get the opportunity to feel what it’s like to win.

There will always be tough times but persisting through them and beating the odds becomes part of the path to success.

Here are some reasons to persist.

Anything worth acquiring will not happen without persistence.

When you look at nearly every successful individual you will notice one common trait, they all had to persist through tremendous challenges before they became successful.

Success comes when you don’t give up, and the breakthrough always happens after you get up one more time.

News flash, most people are quitters.

If you go to any fitness center in the US, they will tell you that if all the people they sell memberships to come to the gym they would have no way to house even half of them.

They bank on the fact that by the third week of January most people have already given up.

Quitting is for cowards.

Persistence differentiates you from all of the quitters out there.

Giving up is the easy way out.

Giving up provides a short term sense of relief but long term it is incredibly destructive mentally.

Your subconscious mind sees defeat when you give up so the more you persist, the stronger your mind will become in providing desirable results which builds your character.

Persistence builds you into a more patient, realistic and driven person because persistence trains your subconscious mind to provide the result you seek.

As you persist, your subconscious mind will become more confident that you are going to keep going until you get what you want.

The quantity of failures is not nearly as important as achieving the results you set out to achieve.

Success comes when you get up one more time than you get knocked down.

Keep getting up and never quit.

The struggle comes when you are behind on your bills with more coming in all of the time, and the people closest to you are telling you to give up, stop chasing your dreams and get a real job. When this happens, it can become tough to persist.

So what do you do to persist when your circumstances seem impossible?

Here are 5 Strategies to Increase Persistence:

Belief in yourself and what you contribute to others is massively important.

It requires a realistic but positive view of yourself without you being arrogant.

Arrogance will never help you because it tells your mind that you already have what you need; you already know everything.

I often wonder could I have that much persistence.

Sylvester Stallone was rejected over 600 times with his book Rocky, and when he did finally get a yes they did not want to allow him to star in it.

He was broke, had recently sold his dog for what is rumored to be $25, but he said no to their offer.

Stallone wanted to be the star and wasn’t going to have it any other way.

He believed in himself and what he had to offer.

If you want something bad enough and you have something of value to provide others, believe in yourself and never quit.

In business and life, you need to keep trying new things until you get something that works and then you can grow rapidly.

You are going to have failures and challenges but keep trying.

Thomas J. Watson of IBM is quoted as saying “The way to succeed is to double your failure rate.”

You can control your definition of failure.

When you look at failures as learning experiences, you will be able to grow faster because your definition allows for failure as a necessity of the learning process.

Failure is a far bigger catalyst to knowledge than success.

Success teaches very little unless through success you continue to strive by continuing to fail and grow.

Failure is one of life’s best teachers.

My specialty was floor exercise.

I loved to fly through the air and over time I learned how to land well.

I was fortunate to play a part in our school becoming the best gymnastics team in the state of Wisconsin in 1986.

We also made the high school All American Team that year as well.

For 4 years leading up to that championship season, at least once a week during practice, the men’s floor exercise did back handsprings for the entire practice which was typically 3 hours.

Whoever did the most back handsprings would be able to skip calisthenics at the end of practice that day.

There was no way mentally that you could convince yourself after a couple of hours of back handsprings that you could go on for another hour much less another 5 minutes.

This was excruciatingly painful.

It was during these days that I learned to convince myself to focus on doing one more.

Every time my feet would land I would say to myself, “one more.”

No matter how many times life knocks you down get up one more time.

Success is usually right around the next bend so push yourself to make one more call, one more lead magnet, one more email, one more presentation.

Don’t quit; get up and do one more.

There are naysayers everywhere.

There are a lot more of them then there is those who will tell you that you can accomplish anything you set your mind to.

When Mark Victor Hansen and Jack Canfield wrote Chicken Soup For The Soul, they were told by over 140 publishers that their book wouldn’t sell and these publishers are supposed to be “experts.”

Wouldn’t you think a publisher would know whether or not a book is any good, especially 140 publishers?

When they did finally find a publisher to take a risk, the series went on to sell over 100 million copies worldwide.

You can’t afford to allow naysayers into your ears or into your mind.

Instead find and spend time with others who will believe in you and be supportive and encouraging of you, your dreams and goals.

I don’t know if persistence is the #1 key to success, but I do know that it always is a requirement of success.

Never give up, and you will get all you want out of life because your next victory is right around the next bend.

If you found this information valuable, comment below, I’d love to hear from you.