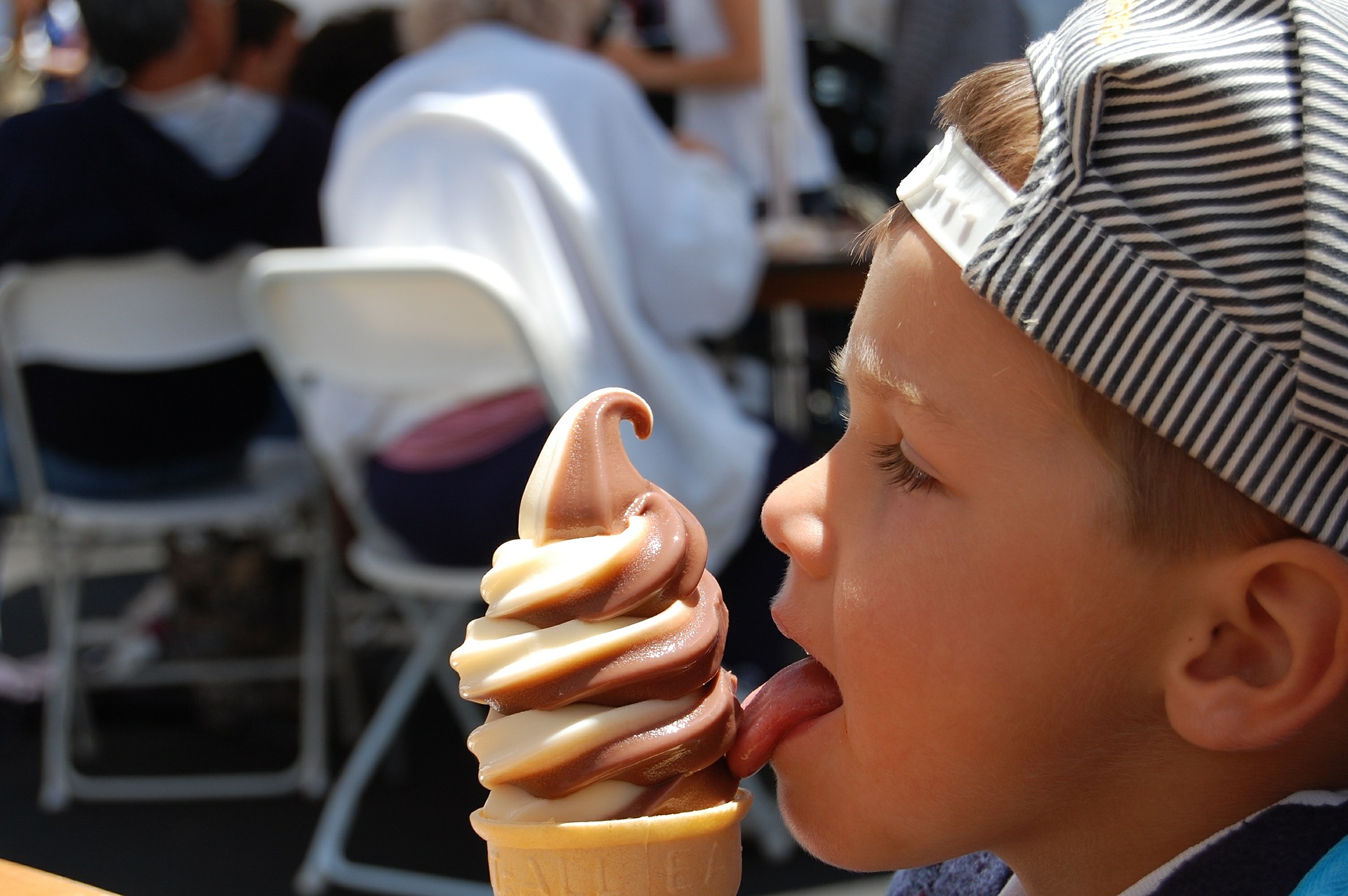 In the past week, there have been videos of people licking ice cream and putting it back in the cooler at the store.

And there lies the problem.

A mom, not only failing to correct her child but supporting the behavior by filming it and then posting it on social media.

This tells me the “child” is a 3rd generation idiot because I’m guessing this “mother” has no moral code which is taught by parents, teachers, pastors, and friends.

I am happy to say, the mother of the tongue depressor idiot is in jail, and I hope she gets to spend some time there.

I was not a good kid, but my mom was not afraid to severely correct me when needed, and by severely I mean she would whoop my ass.

Every single one of these people lacks morality and human decency, and it’s a direct reflection of what we have become as a people.

These people have no regard for the people they hurt or could hurt by their activities.

Their own 15 minutes of fame is more important than the potential harm they may bring on others.

Proverbs 26:10 in the New King James Version says, The great God who formed everything gives the fool his hire and the transgressor his wages.

Their 15 minutes of fame is their reward.

I like the way the NIV states the same verse, like an archer who wounds at random, is one who hires a fool or any passer-by.

They harm others at random.

What we have become is a society without laws.

Liberalism, for lack of a better word, is rotting the minds of our children.

When I say liberalism, I’m not referring to political liberalism, I am speaking about the desire to create one’s own moral code.

We have sacrificed morality for the desire to be “inclusive.”

Societies for thousands of years have desired to eliminate the use of the scriptures as a moral code, and in every case, those societies fell into ruin.

Every single one of them and this is where we are headed and frankly, I don’t know if it can be fixed.

I do know this, we have to try to fix it, but we have been off track for 3 or 4 generations, so it’s a monumental task.

Jesus gave us two commandments, love God with all of your heart, soul, and mind, and love your neighbor as yourself.

If you don’t believe in God, you can still love your neighbor by doing to them as you would have done to you.

Loving your neighbor is the one moral code that can fix everything.

When I Iove someone, it does not mean I allow them to do wrong.

If I love someone, I tell them when they are out of line, that’s love.

Just because you like doing something does not make it right and if someone calls you out for it don’t get offended instead reflect on what was said and determine if you are in the wrong.

If your moral code allows you to think you can do whatever you want in life, go for it, as long as your actions do not harm others in the process.

If you want to drink yourself into oblivion, have at it, as long as you don’t get into a car and drive.

If you choose to smoke (I did for years) don’t allow your smoke to enter my nose.

If you choose not to work or to spend every dime you have and not save anything, don’t ask for help from the government.

You are not entitled to anything; you must earn what you get in this life.

If you choose to be homeless, don’t steal from others instead ask.

Most people are generous, which is why many homeless people eat reasonably well.

Yes, I said choose to be homeless because a very high percentage of the homeless have decided to check out of life because of tough circumstances.

But not all of them which is why when someone asks for help if it is within your ability to help, do it.

Life is tough. Your choices today will determine your future tomorrow.

There needs to be some people who step up and say, this is wrong, without pounding on the Bible and telling people they are going to hell.

You don’t have to believe the Bible to do right.

You have to see that you are not the only human on the planet and take your eyes off yourself long enough to notice there are others who your actions could harm.

Consider them before you allow your child to tell you how to be the parent.

I usually write about how to build your dream life by owning and growing your own business, but on occasion, I can’t stand it anymore, and I go on a rant and try to fix society.

I guess I’m trying to find out if I’m the only one left who feels this way.

Please comment below and tell me if you agree, disagree or you are an ice cream licker with no morals, I’d love to hear from you.