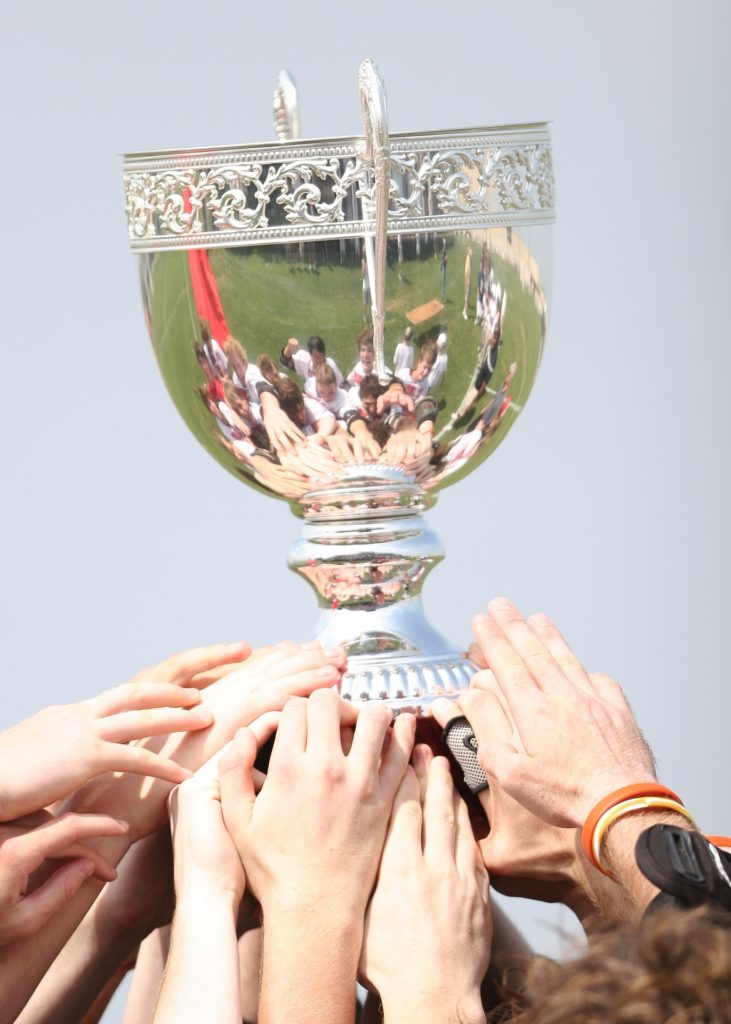 Is Tom Brady The Greatest Of All Time?

Ok, that was one of the most boring Super Bowls I’ve ever seen but it was a great time with the family, friends and great food.

There are a lot of haters out there who are not big fans of Tom Brady and admittedly, I’m not his biggest fan either.

But there are several characteristics that Tom possesses, that makes it very hard to argue that he’s not the greatest to play the game.

First and foremost the guy finds a way to win often.

In sports or business, this does not happen by accident.

Winners elevate everyone around them to play at a level, which at times even surprises that individual.

If you have ever been around great business leaders they have a knack of making you believe in yourself more than you did before you met them.

This is a characteristic I strive to constantly hone in my life.

Secondly, Tom and the other players on the Patriots, execute their game plan perfectly on a regular basis.

A lot of people tell you what they are going to do and then there are those who just do it.

One of the toughest things to carry out is taking the actions necessary to see your plan through.

Many people talk about it and some take action.

A lot of business owners spend so much time on day to day activities that they forget about the number one most important aspect of business, acquiring new customers.

If there is one thing I have learned in 27 years of being a self-employed entrepreneur, it’s the fact that if you have a system of acquiring new customers, everything else will fall into place.

There’s 2 basic reasons that businesses fail, not enough profit and too much debt.

Likewise there are 2 basic reasons a football team will fail, not enough points or they allow their opponent to score too many points.

But this is where coaching comes into play.

A coach is someone who has been around the game longer than the players.

A coach has seen a lot more battles than the players and is able to look at the game differently because they create the team the way they feel gives those players the best ability to win.

A coach must know his players and their opponents in order to produce winning teams year after year.

Is Bill Belichick is a genius? Who could argue that?

He certainly understands people and how to elevate them to play at a higher level.

They have confidence in the plan. That takes faith on the players part and the coaches part.

This is often one of the most overlooked leadership traits.

If Tom Brady had ended up on any other team I do not believe he would have the winning record that he does.

But that argument is ludicrous because he does play for Bill Belichick.

As a coach/player duo they have elevated each other to heights that no two people in the sport of football have done previously.

Belichick and Brady stand together as the greatest coach player duo of all time beyond a shadow of a doubt.

One of the reasons it works so well is that Tom, as great as he is, he is still a student of his coach.

Being a good student elevates Brady to heights he could never have achieved without his coach.

A coach makes all the difference in life as well.

What surprises me is how many business owners go through their business lives without someone to guide them to help make them best they can be.

I have several coaches and mentors in my life because they elevate me to play at my peak level.

More importantly, so should you.

Having someone guide you in areas of your business does not make you weak it makes you so much stronger.

In my opinion the number one most important investment you can make is making yourself the best you can be and I believe the only way for you to do that is to have someone guide you to hone your skills.

You can learn something new while having someone there to help you tweak until you have implemented your perfect game plan.

If you would like more new customers in your business I’d like to show you how you can use LinkedIn I am doing a live webinar on Thursday at 4:00 PM EST.

On the webinar I will show you how to use LinkedIn to get new customers on autopilot.