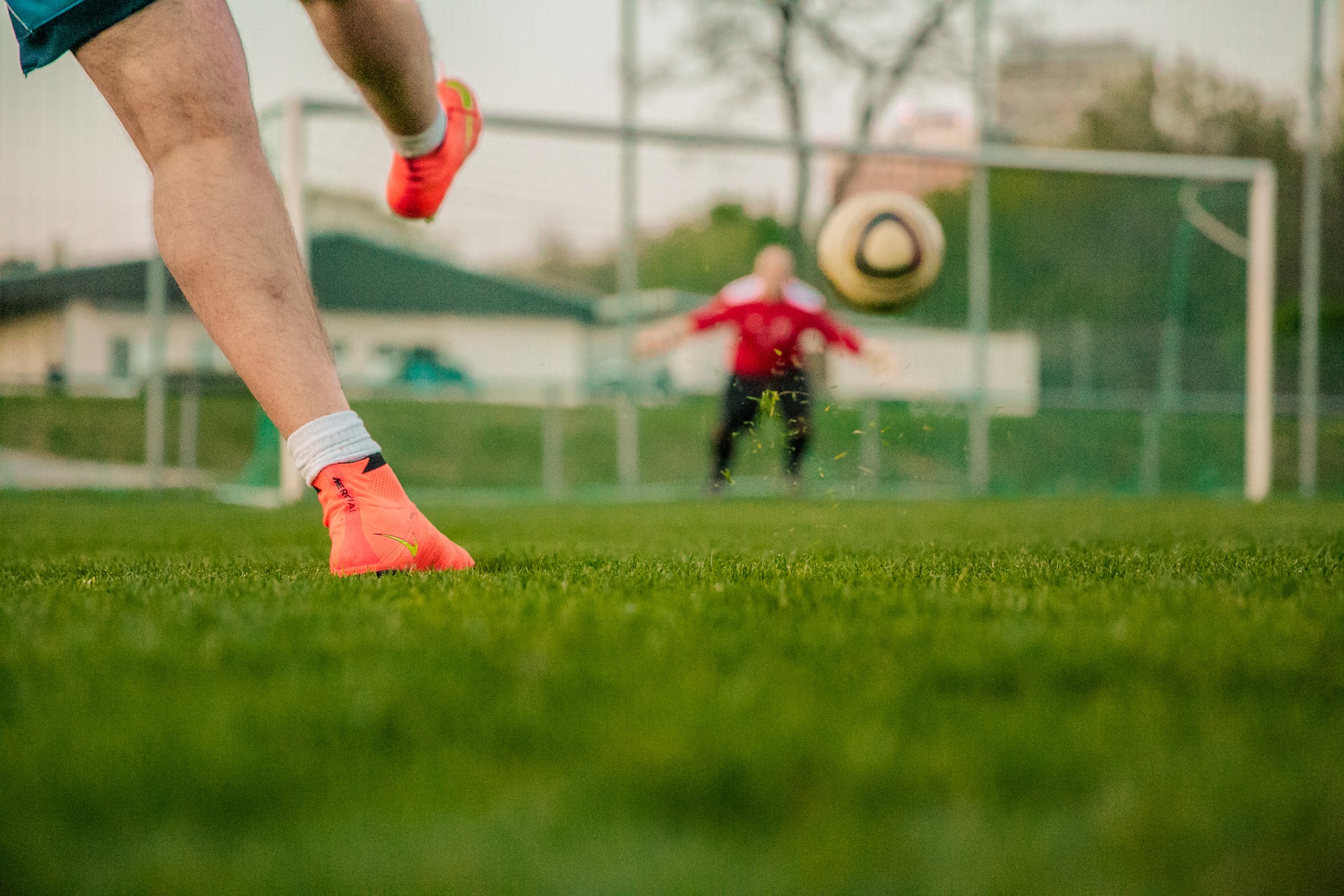 If you don’t have the things you think you want in life, I would argue that you didn’t want them in the first place.

Oh sure, you might say you want that lake house with 250’ of shoreline but deep down do you really want it?

Do you have it?

You have everything you wanted up until this point.

I believe you produce the resources for everything you really want.

Resource are infinite because they are made by our creator, and you were made in the image of your creator, so you are a creator.

You have the ability to create all of the resources for the things you really want.

When you wanted a car, you either saved the money and purchased the car, or you found a way to get financing to get the car you wanted.

I also believe that borrowing money for “things” is where materialism starts, and it’s what puts us into slavery for those things, but that is for another discussion.

There are infinite resources that allow you to have anything you want to have.

In order to have the things you really want, you simply have to put your focus on them, and you will eventually have them.

When I was a boy scout, the scoutmaster did an exercise with us as we crossed a small creek.

There was a series of rocks that would allow you to cross the creek without getting your feet wet.

We were all tired from the day’s hike.

But if you didn’t want to get wet, you had to build up enough energy and jump to get to some of the rocks, and if your focus was not 100% on landing on that rock, you would get soaked.

Are you focused on landing squarely on the rock?

If you are married, when you wanted to marry your spouse, you knew you needed to purchase a ring.

You might not have had the money at the time, but you found a way to get that ring.

You landed on the rock.

What about your first apartment or house?

You took action, and that action led to you getting what you wanted.

Is what you see what you really want?

If not, nothing is stopping you from changing your circumstances, but it will take three things to get what you want.

Such a simple formula and it holds so many from the things they really want in life, including me.

But if I’m honest, the reason I don’t have them yet is that I have been unwilling to make the sacrifices and take the actions necessary to make those dreams a reality.

If you don’t have what you want, decide to cross the creek and keep your shoes dry.

Comment below and let me know if I left anything out.

I’d love to hear your thoughts.